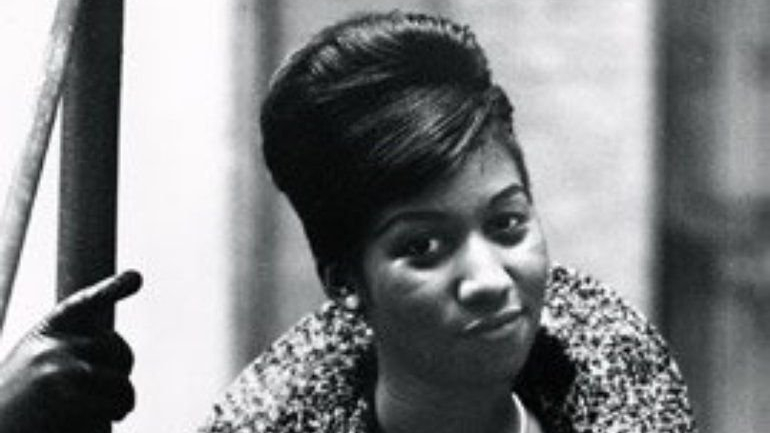 1964’s Laughing On The Outside LP frequently doesn’t get enough recognition amongst Aretha Franklin’s Columbia LPs. Another LP largely made up of covers, it once again spanned the realms of pop, blues, jazz, and Broadway. “Make Someone Happy” hails from the Broadway musical Do Re Mi, which originally opened on Broadway in 1960 and closed in 1961.

Do Re Mi doesn’t have an illustrious history as a Broadway production. “Make Someone Happy” eclipsed the show, becoming a largely recorded song by many big names in pop and Broadway. Doris Day, Tony Bennett, and Perry Como lead the charge prior to Aretha taking on the song, and big names including Dinah Washington, Sammy Davis Jr., and Judy Garland followed Aretha’s cover.

Aretha sings this one straight, reinforced by the subtle “ooo’”s of background vocals, light piano and percussion, and a dominating orchestral arrangement. When the brass section come in about ⅔ of the way through, she vocally pushes a bit more, demonstrating her strength while still implementing a strong sense of restraint.

Listen to “Make Someone Happy”