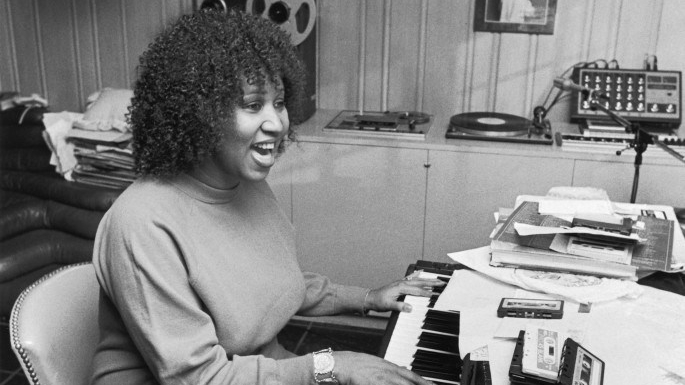 Aretha Franklin’s final album for Atlantic Records, 1979’s La Diva, is not well-remembered to say the least. The album did not perform well, and was never reissued after it’s initial pressing. Many have called La Diva a failed foray into disco which is true of some of the material, though not an accurate portrayal of the entire body of work. “Honey, I Need Your Love” is a shining example of that.

Though most of the La Diva was produced by Van Written and produced by Aretha (the only cut on La Diva to attain this status), the soulful track is driven by her singular piano playing, and accentuated by the complimentary horn section and walking bass melody. This combination harkens back to her golden era of Atlantic cuts of the late 60’s and early 70’s. It both has elements reminiscent of those Atlantic days, while also foreshadowing the types of arrangements that she’d try her hand at when she reunited with Arif Mardin in the 2 years following La Diva, during her first two albums on Arista Records.

Though Aretha had effectively co-produced a significant quantity of her early Atlantic recordings without credit, she began receiving co-production credit starting with 1973’s Hey Now Hey (The Other Side Of The Sky). “Honey, I Need Your Love” however is the very first time Aretha had sole production credits on a song, an achievement that was long overdue, proven by the strength of this track amongst some of the misses it surrounding it on La Diva.

It would be foolish not to highlight the bridge of “Honey, I Need Your Love” where Aretha jumps into double-time chants that are eerily reminiscent of the bridge of Natalie Cole’s 1975 classic “This Will Be (An Everlasting Love)”. There had been some tension between the two during the 70’s, and Aretha loved to flex her vocal superiority. This could be seen as a slight and subtle show-out. Either way, it adds a nice flavor to an all around well-done and underrated cut.

La Diva is one of the 5 Aretha albums from Atlantic Records which was never reissued and remastered in the CD or digital age, so it is unavailable on streaming services.

Listen to Aretha give her all on “Honey, I Need Your Love”