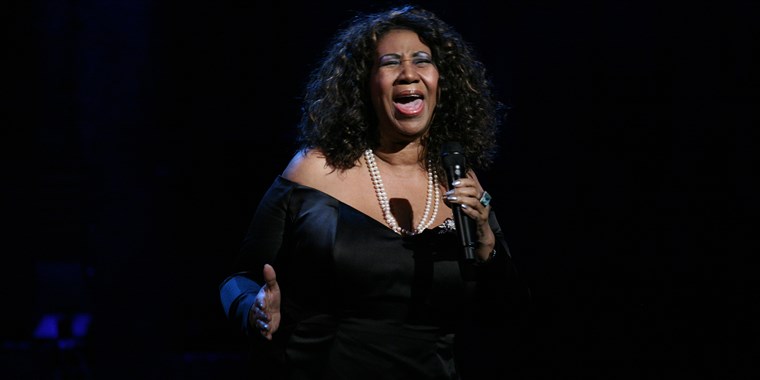 Aretha’s unmistakable piano can be heard driving much of “This You Should Know” which Aretha wrote as part of 2011’s oft-delayed and ill-fated Aretha: A Woman Falling Out Of Love. What makes this record stand out more than anything else is a note Aretha unleashes during the second verse. The squall she puts on “never” is bone-chilling, hair-raising, and head-turning.

The full phrase Aretha unleashes on is “You’ll never, never hurt me again.” “Why would a lamb go back in a lion’s den?” she ponders as she reflects on the lost love. Topically, it’s about Aretha re-examining a failed relationship, and perhaps delivering some closure to her former partner. Musically, it’s very much an adult-contemporary R&B geared record. It’s a laid back, easy going song, but the vocals create an intensity, culminating in a surge at the end of the second verse.

Her son Teddy contributes guitar, while the late Big Jim Wright takes credit for the organ which creates an ambiance throughout. “I heard somewhere, when you love somebody you’ll always love them,” Areth ad-libs near the end, possibly in a nod to “I Will Always Love You.”

Listen to Aretha lay it out on “This You Should Know”: