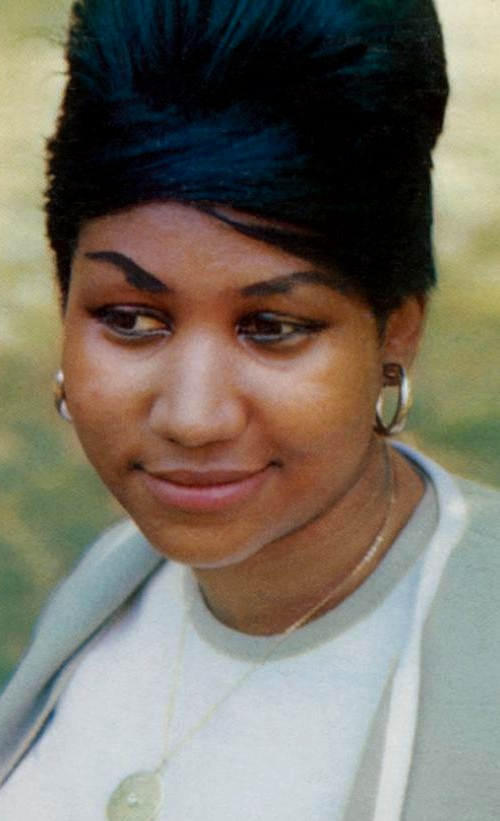 Aretha takes on Al Jolson’s classic “I’m Sitting On Top Of The World” on her third album, 1962’s The Tender, The Moving, The Swinging Aretha Franklin. Like the album title says, Aretha swings on this cut. Naturally Aretha’s is unlike Jolson’s version, the best known at the time, which leans heavily into the Vaudeville tradition.

Aretha’s version is very much jazz and swing-oriented, but draws inspiration elsewhere. This is a rare instance where Aretha’s arrangement may be an interpretation of an existing version of the song. While she strays away from the Vaudeville tendencies of the original, she does lean into Doris Day’s take on the song. Doris Day’s version released 3 years earlier in 1959, also on Columbia Records. Though Aretha’s arrangement is faster and jazzier compared to Doris’ poppy, easy listening take but they both share similar brass elements, piano, and percussion and a similar feel. There are different instrumental focuses, and Aretha’s delivery is completely original, and of course includes a vocal show out.

Listen to Aretha’s “I’m Sitting On Top Of The World”: