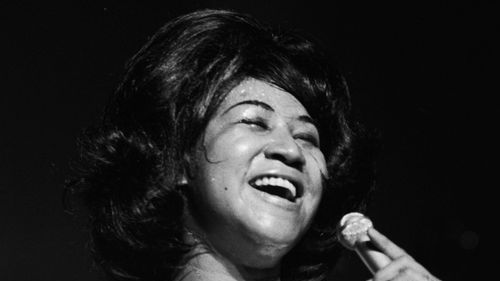 Jerry Wexler always cited Soul ‘69 as one of his favorite Aretha LPs, because it’s a complete body of work that stands apart from many of her other early Atlantic albums. The title is also a misnomer, and the opening track “Ramblin’” is a clear cut indication of that. Unlike the soul she’d been pioneering over the last 2 years, Soul ‘69 is a straight-up jazz album with touches of blues and soul.

“Ramblin’” is a blues cut by origin, written and first performed by Big Maybelle in 1958. It’s one of two Big Maybelle cuts included on Soul ’69. Maybelle’s version oozes blues in the arrangement, as well as her booming vocals and gritty runs. Aretha’s version on the other hand is backed by a big band and takes its many of it’s cues from jazz. Aretha’s vocal is soul through and through. It’s full of feeling and unrestrained power. She doesn’t hold back one bit as she sings the hell out of the song. Aretha does a “ramble-ramble-ramble-ramble get intuh somethin ’till the day I die” that is straight-up greazy. It’s a perfect introduction to what the Soul ‘69 album is all about: a unique convergence of genres.