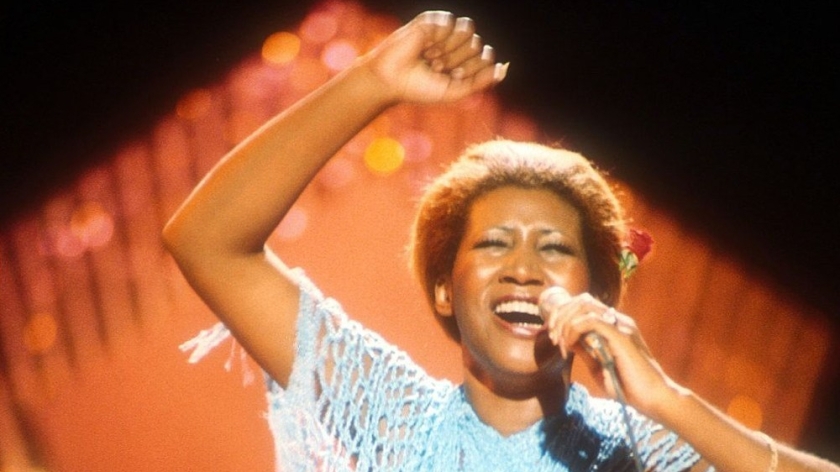 In the mid 1970’s, Aretha Franklin’s soaring success began to simmer, and 1975’s You was a nail in the coffin concerning her A-team of producers. Jerry Wexler, Arif Mardin, and Tom Dowd would never produce Aretha again as a trio. The album’s opening cut and lead single is an Aretha penned ode to the disc jockeys.

It’s a cute cut, but it failed to soar to the heights Aretha hoped for it. Aretha adds a rousing, powerhouse vocal to the cut, but lyrically it falls short. The song only peaked at 53 on the pop charts.

She did give a rousing, extended performance of “Mr. DJ” at The Midnight Special in 1976.

“Mr. DJ (5 For The DJ)” was one of the 4 songs from Aretha’s elusive 5 Atlantic LPs to have been reissued. It was remastered for the 1994 box set The Queen of Soul: The Atlantic Recordings.

2021 update: “Mr. DJ (5 For The DJ) was included on the sweeping 2021 box set ARETHA, and is finally available to stream and download.