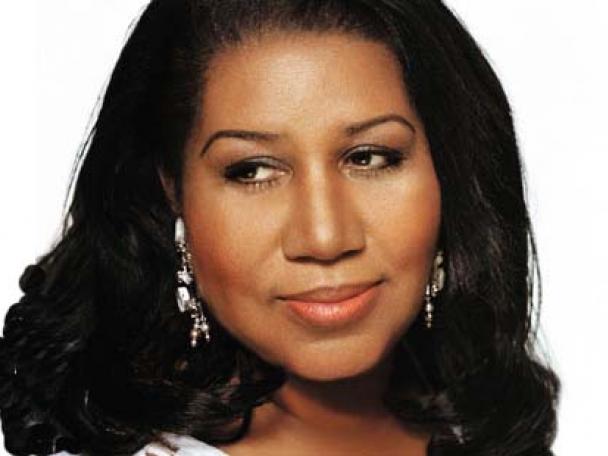 Since I covered something as magnanimous as “Amazing Grace” on Friday to celebrate the release of the long-lost film Amazing Grace, it seemed fruitless to attempt to match the magnitude of that song today. Instead, one of Aretha’s last gospel-tinged recordings seemed like a good fit for this Sunday.

2003’s So Damn Happy is Aretha Franklin’s final album of all-original material, despite being the fourth to last album she released. It’s also one of very, very few Aretha Franklin albums that contains no covers. She also did something rare: She took a moment in the middle of a secular album to go to church without a full gospel backing.

“Good News” is a tribute to her gospel roots. As she told Jet Magazine in 2003, “This song speaks of the good news, and that his His birth, His life, and His resurrection. The good news, of course, is the gospel as well.

Dressed in a contemporary R&B arrangement, Aretha sings about church, prayer and faith. She describes a week where “Monday we held it together, Wednesday we had stormy weather, Friday we prayed it all better” and finally “Sunday we heard the good news”. Consider it a bit of a peak into a week in the life.

“Walk by faith, not by sight”, she testifies in the bridge. Aretha always held onto that faith.

Listen to Aretha sing about the “Good News”